Join us this June & July for the Summer Southern Noir Edition!

Noir hangs heavy in the hot summer night, where corruption, crime, racial violence, and righteousness all collide among the bayous, piney woods, oil refineries, and urban sprawl of East Texas. Join us for a rich discussion of two recent hardboiled classics, Attica Locke’s Bluebird, Bluebird (2018 Edgar Award) and Lisa Sandlin’s The Do-Right (2015 Hammett Award), powerful mysteries in which hope sweats it out and innocence oozes away like blood from a gunshot wound. 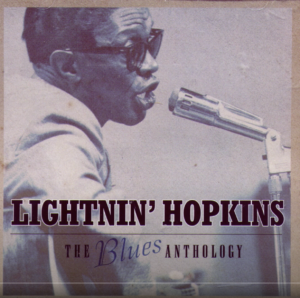 The title of Attica Locke’s Bluebird, Bluebird comes from a John Lee Hooker song, and the novel is full of musical references. “I’m a blues person at heart,” Locke says. “I grew up on blues. I consider Lightnin’ Hopkins my Muse. He is the person I want to be on paper. I want to be spare, and funny, and wise. And humble. I just adore him.”

Check out this playlist put together by William Glenn based on all of the songs and musicians mentioned in the book. https://www.youtube.com/playlist?list=PLylzWhNYnNpXGfuXMLCHJUW49ndrtfSZ6 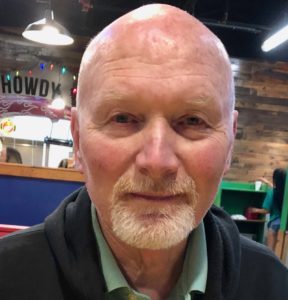 Real-life noir author Rod Davis is joining us for the first part of our class on June 17 to talk about Southern Noir. He has a series of noir novels set in New Orleans and the South: ‘South, America‘ and the forthcoming ‘East of Texas, West of Hell.‘

William Glenn co-founded the bilingual literary/cultural journal Terra Incognita and is author of A Brief Guide to American Poetry (Premier Poets Chapbook Series). Recent publications include two poems in AMP: Journal of Digital Literature. He co-leads Gemini Ink’s Nights of Noir series and works at the University of Texas at the San Antonio Libraries.

Eusebio Diaz has developed a deep affinity for classic, noir and hardboiled fiction and has presented on the genre frequently. Diaz is presently working on a book set in his birthplace and hometown, Carrizo Springs. He received a BA in Anthropology and a MA in Bicultural-Bilingual Studies, both from the University of Texas at San Antonio and resides in Houston, Texas.