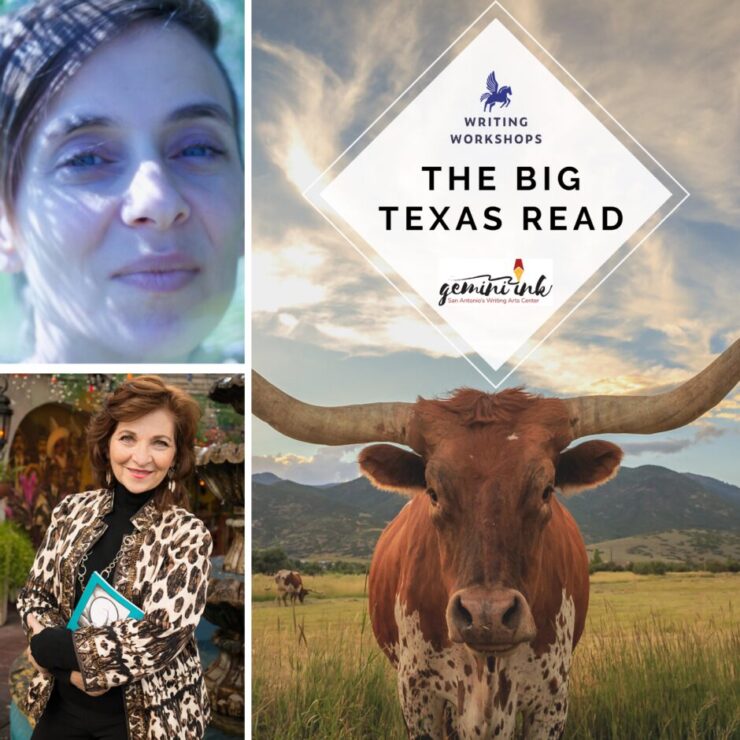 Deeply embedded in the landscapes of South Texas, Luz at Midnight tells the story of an ill-timed love that unfolds in the time of climate change. Booksmart but naïve, Citlali Sanchez-O’Connor has just been hired to organize a San Antonio campaign against “gleaning,” a controversial new mining practice that promises a rapid transition away from fossil fuels. In the process, she soon encounters Joel Champlain, a journalist struggling to hide his manic-depression as he uncovers the corrupt politics that surround gleaning. During a chance trip together to Texas’s Gulf Coast, Lali is struck by a love as powerful and sudden as the electrical storm that birthed Luz, the unearthly canine trickster who has thrown them together. But Lali—married with a baby, poised to leave town for an academic job, and trained to think everything is explicable—finds she must decide what their connection means, if anything, for a path already set in motion.

A genre-hopping narrative that layers story with reporting, poetry, scholarship, and teatro, Luz questions the nature of desire and power—along the way considering the humorous (and not-so-humorous) inner workings of the nonprofit industrial complex; Newtonian and Quantum theory; and the perambulations of birds and dogs. Luz also centrally explores what we call mental illness, including the possibility that love may be pathology, while madness may open some important window into the nature of reality.

Rooted in San Antonio, Marisol Cortez walks between artistic, activist, and academic worlds as a writer, editor, and community-based scholar. She is the author of the novel Luz at Midnight (Flower Song Press, 2020) and I Call on the Earth (Double Drop Press, 2019), a chapbook of documentary poetry about the displacement of Mission Trails Mobile Home Community. She is Co-editor of Deceleration, an online journal of environmental justice thought and praxis. She writes to resist all domination and remember the land. For more information on previous publications and current projects, visit https://mcortez.net/.

ABOUT DR. CARMEN TAFOLLA
A native of the West Side barrios of San Antonio, Dr. Carmen Tafolla is the award-winning author of more than 40 books. The first City Poet Laureate of San Antonio from 2012-2014 and the 2015 State Poet Laureate of Texas, Tafolla has been recognized by the National Association of Chicana and Chicano Studies for work that “gives voice to the peoples and cultures of this land.” In 2018 she became the first Latina to be elected President of the Texas Institute of Letters.  Winner of many awards, including five International Latino Book Award First Place Prizes, the Américas Award, and Top Ten Books for Babies, and a Professor Emeritus of Bicultural Bilingual Studies at UTSA, Tafolla credits the community around her with her inspiration and her training, and says her works are inspired by “ancestors whispering over my shoulder.” In 2023, Penguin will release her novel-in-verse, Guerrera Warrior.