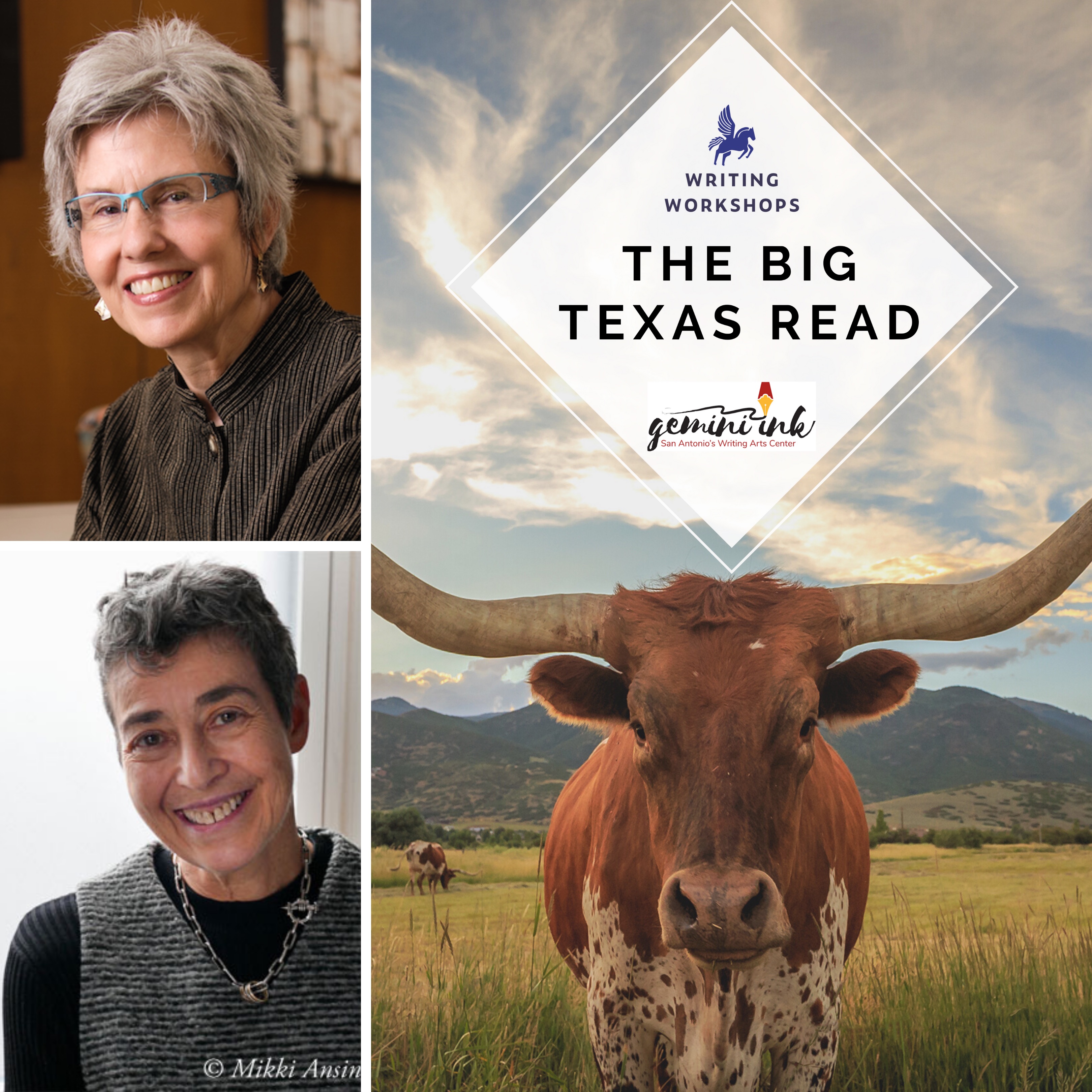 UP NEXT: We’re reading and discussing Nan Cuba‘s novel, Body and Bread (Engine Books). This program will be moderated by Helen Fremont.

THE BOOK
Years after her brother Sam’s suicide, Sarah Pelton remains unable to fully occupy her world without him in it. Now, while her surviving brothers prepare to sell the family’s tenant farm and a young woman’s life hangs in the balance, Sarah is forced to confront the life Sam lived and the secrets he left behind. As she assembles the artifacts of her family’s history in east Texas in the hope of discovering her own future, images from her work as an anthropologist—images of sacrifice, ritual, and death—haunt her waking dreams. In this moving debut novel, Nan Cuba unearths the power of family legacies and the indelible imprint of loss on all our lives.

ABOUT NAN CUBA
Nan Cuba is the founder and executive director emeritus of Gemini Ink, a nonprofit literary center, and is currently an assistant professor of English at Our Lady of the Lake University. As an investigative journalist, she reported on the causes of extraordinary violence in publications such as Life and D Magazine. Her stories, poems, and reviews have appeared in Quarterly West, Columbia: A Magazine of Poetry and Prose, The Bloomsbury Review, and the Harvard Review, among others. She is co-editor of Art at Our Doorstep: San Antonio Writers & Artists (Trinity University Press, 2008). The backdrop of Nan’s new novel is a criminal investigation of a serial killer, who confesses to two hundred crimes then recants his confessions. The primary characters are the sheriff, jail minister, magazine journalist, and television journalist, whose personal lives reflect obsessions that affect the outcome.

Helen Fremont’s new memoir, The Escape Artist, published in 2020 by Simon & Schuster, was selected as a New York Times “Editor’s Choice” new book.  It was also chosen by People Magazine as a “Best New Book” in February, 2020.  Her nationally bestselling first memoir, After Long Silence, (Penguin Random House) was selected by The New York Times as a “New and Noteworthy” book in 2000. Her works of fiction and nonfiction have appeared in numerous journals and anthologies, including Prize Stories: The O. Henry Awards, The New York Times, Ploughshares, and The Harvard Review.

A graduate of Wellesley College, Boston University School of Law, and the MFA Program for Writers at Warren Wilson College, she has been a teaching fellow at both Bread Loaf and the Radcliffe Institute.  She was a Scholar in the Women’s Studies Research Center Scholars Program at Brandeis University and worked as a public defender in Boston, where she now lives with her wife.