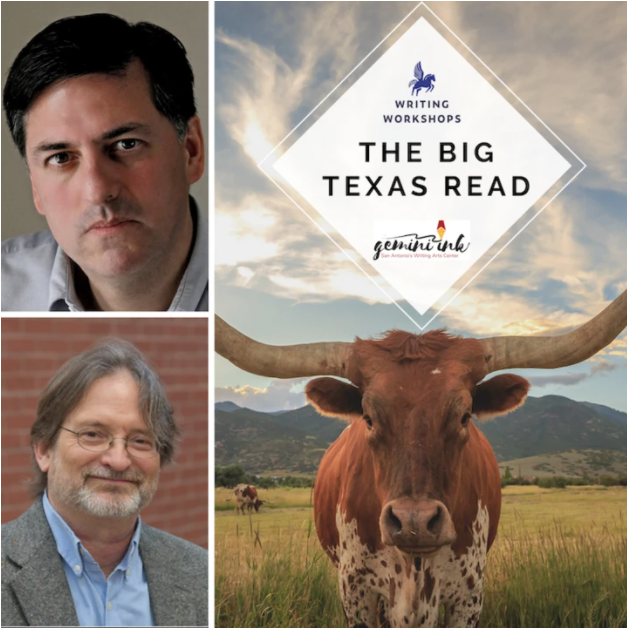 “This is a world-class collection.” —Luis Alberto Urrea 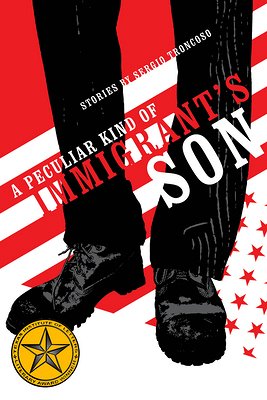 “It’s his most powerful work yet, and an essential addition to the Latinx canon.” —The Texas Observer

“A Peculiar Kind of Immigrant’s Son is Troncoso at his absolute finest … a masterwork bursting with immigrant intimacies, electrifying truths and hard-earned tenderness.” —Junot Díaz

How does a Mexican-American, the son of poor immigrants, leave his border home and move to the heart of gringo America? How does he adapt to the worlds of wealth, elite universities, the rush and power of New York City? How does he make peace with a stern old-fashioned father who has only known hard field labor his whole life? With echoes of Dreiser’s American Tragedy and Fitzgerald’s Gatsby, Troncoso tells his luminous stories through the lens of an exile adrift in the 21st century, his characters suffering from the loss of culture and language, the loss of roots and home as they adapt to the glittering promises of new worlds which ultimately seem so empty.

ABOUT SERGIO TRONCOSO
Sergio Troncoso is most recently the author of A Peculiar Kind of Immigrant’s Son, which Luis Alberto Urrea praised as “a world-class collection.” Troncoso also edited the 2021 anthology, Nepantla Familias: An Anthology of Mexican American Literature on Families in between Worlds, which received a starred review from Kirkus Reviews. The author of eight books, he has won the Kay Cattarulla Award for Best Short Story, Premio Aztlan Literary Prize, International Latino Book Award for Best Collection of Short Stories, Southwest Book Award, Bronze Award for Essays from ForeWord Reviews, and the Silver and Bronze Awards for Multicultural Adult Fiction from foreword Reviews. Troncoso has served as a judge for the PEN/Faulkner Award for Fiction and the New Letters Literary Awards in the Essay category. His work has recently appeared in the Texas Highways, Houston Chronicle, CNN Opinion, New Letters, Yale Review, Michigan Quarterly Review, and Texas Monthly Magazine. He teaches fiction and nonfiction at the Yale Writers’ Workshop. A Fulbright scholar, Troncoso is president of the Texas Institute of Letters.

ABOUT CLIFF HUDDER
Cliff Hudder flunked out of law school in 1981, but received an MFA in fiction writing from the University of Houston in 1995. He has been an archaeological laborer, a film and video editor, a photographer, air compressor mechanic, electrical lineman, and educator. In addition to articles on regional and American literature, his short stories have appeared in several journals, including Alaska Quarterly Review, The Kenyon Review, and The Missouri Review. His work has received the Barthelme and Michener Awards, the Peden Prize, and the Short Story Award from the Texas Institute of Letters. His novella, Splinterville, won the 2007 Texas Review Fiction Award, and his novel, Pretty Enough for You, is forthcoming from Texas Review Press in July of 2015.     He teaches English at Lone Star College-Montgomery in Conroe, Texas, where he lives with his wife Kazumi and son Dylan, and is presently at work on a PhD in English at Texas A&M University.