”Gemini Ink has created an amazing space for poetry. I hope more and more diverse poetry lovers discover it.

Autograph Series presents writers of national and international stature—many of them recipients of major prizes such as the Pulitzer or National Book Award—in free public performances followed by an audience Q&A and book signing. Ours is one of the few such series in the nation offered to the public at no cost. Autograph Series is partially supported by a ticketed colloquium luncheon with the visiting writer. Previous Autograph writers include Margaret Atwood, U.S. Poet Laureate Juan Felipe Herrera, Ha Jin, Edward P. Jones, Tim O’Brien, Grace Paley, Philip Levine, and Luis Alberto Urrea, among others. 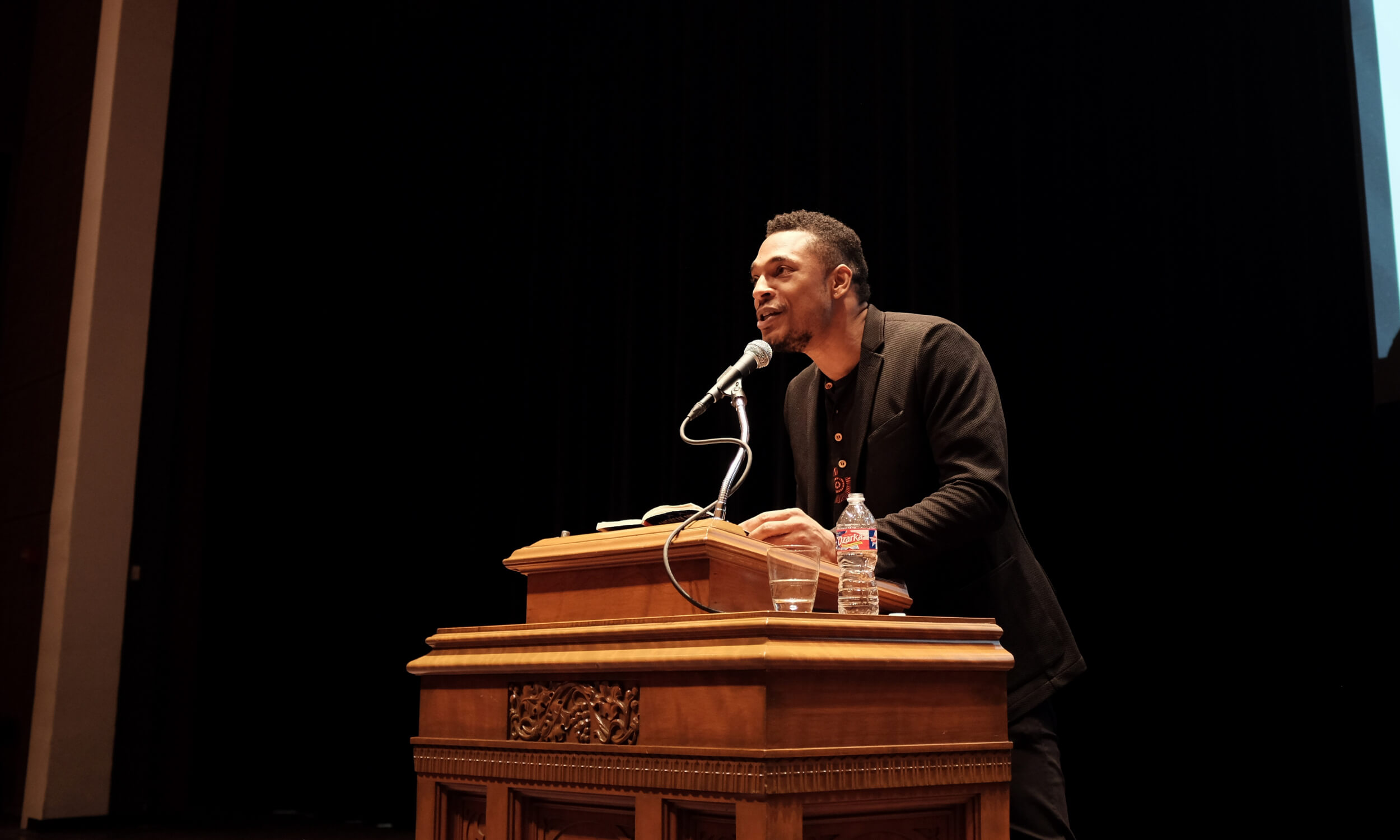