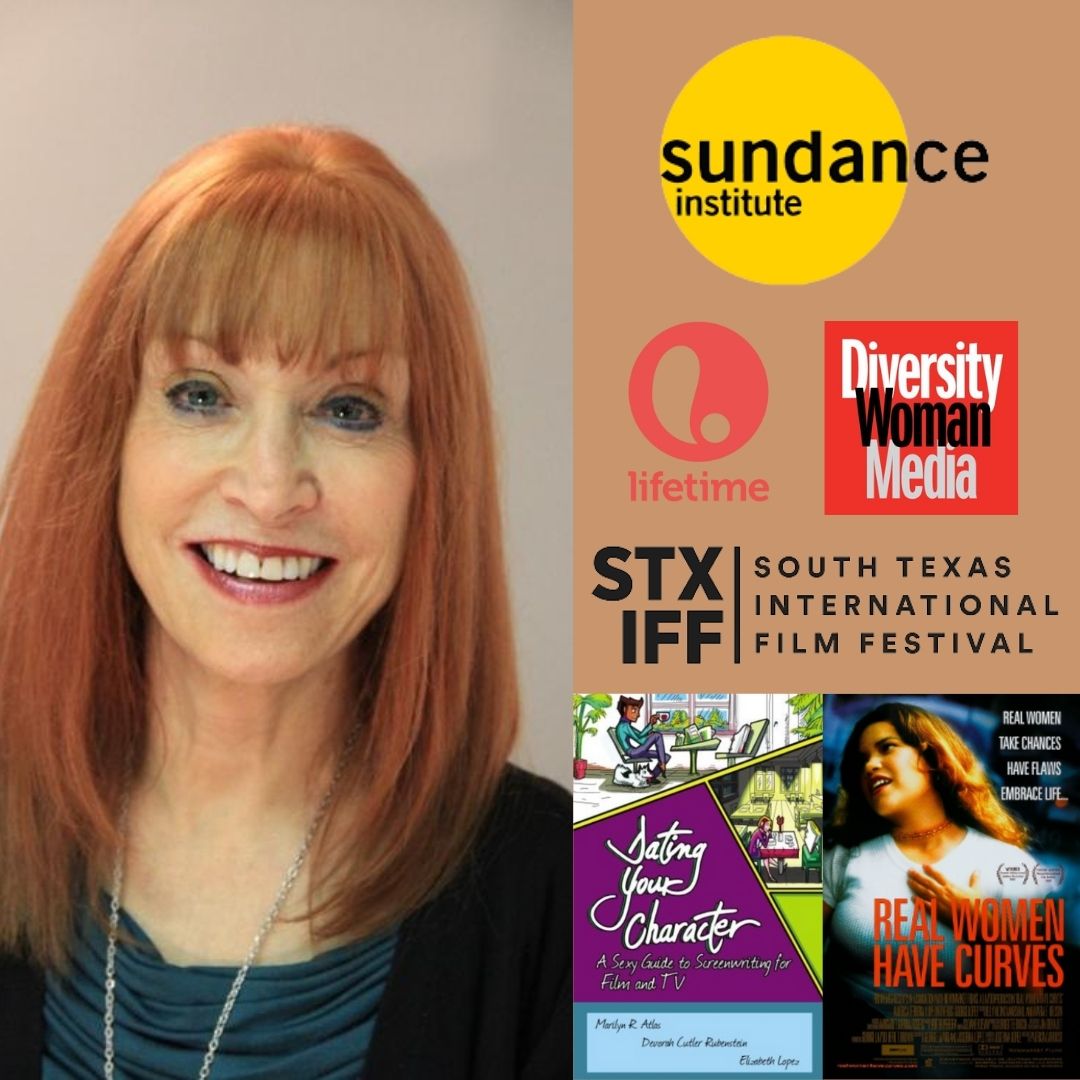 Spend an evening with LA producer and Talent Manager Marilyn Atlas, as she offers an insider’s look into the world of book-to-TV projects, TV screen-playing, and creating those memorable characters and scenes that everyone wants to binge-watch. Atlas will offer user-friendly advice, hands-on guidance, and an industry pro’s know-how and passion to discuss a range of techniques to take your screenplays and prose projects to the next level. In her workshop, you will learn:

Special opportunity: All participants will have a chance to pitch some of their TV and prose projects to Marilyn during the last portion of this workshop and receive feedback on how to make their pitch compelling and ready for the professional TV and literary worlds.

Who is this workshop for? Screenplay and prose writers of all levels interested in finding out more about the professional world of writing and screenplays and are ready to adopt some new approaches to how they write.

MARILYN R ATLAS is a talent and literary manager, author, and award-winning producer. Among her credits as a film producer are “Real Women Have Curves,” for HBO, which won the Audience Award at the Sundance Film Festival; “A Certain Desire,” starring Sam Waterson; and “Echoes,” which won the Gold Award at the Texas International Film Festival, and the movie “Choke” for Lifetime. Previously, Marilyn developed the “Brides’ March” for Lifetime Television as well as a limited television series. She produced the musical version of “Real Women Have Curves” in LA in 2009. “Real Women Have Curves” is currently in development as a musical for Broadway for 2022.

Marilyn has long been committed to issues surrounding diversity in Hollywood. As a member of the National Association of Latino Independent Producers, she spoke at many of their writers’ and producers’ retreats. Atlas is a mentor in DIVERSE WOMEN IN MEDIA INITIATIVE. She is a founding member of Women in Film’s Luminas Committee, which supports the portrayal of women in non-stereotypical roles in film and television.

Marilyn has guest spoken at writer’s conferences and colleges in Europe and in the United States. She is currently developing a TV pilot based on the Gary Phillips series of novels “High Hand” and “Shooter’s Point,” featuring strong-willed African-American protagonist Martha Chainey. She is additionally developing a Chinese historical epic with the Metan Development Group and the Wolper Organization. Presently in development is “The Trouble with Dreamers” based on the forthcoming YA book with Neo Studios.