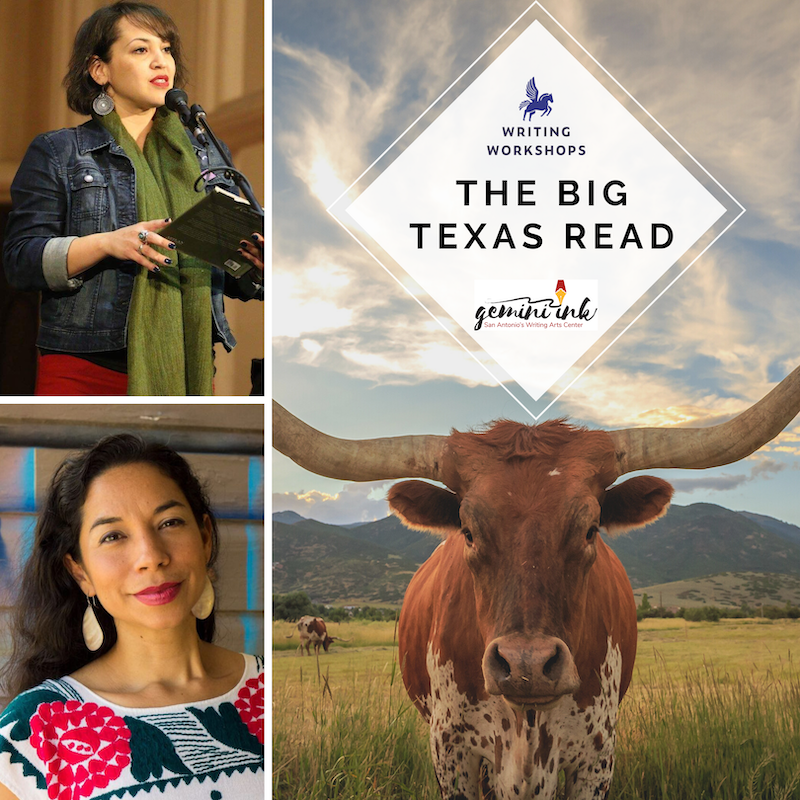 Up Next: We’re reading and discussing Laurie Ann Guerrero’s collection of poems in the TCU Texas Poets Laureate Series: I Have Eaten the Rattlesnake. The discussion will be moderated by Xelena González, author of the upcoming title Remembering (Simon & Schuster, 2023).

About I Have Eaten the Rattlesnake; New and Selected Poems 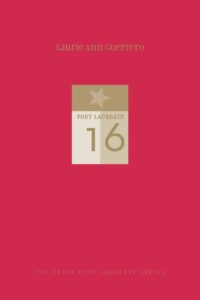 This collection of Guerrero’s new and selected work documents the struggle to both honor and disrupt cultural, social, and familial traditions and histories. Hers is an honest and fearless examination of racism, sexism, domestic abuse, illness, and loss.

Feminist writer, mother, and educator, Guerrero has been described by the San Antonio Current as “a badass of poetic proportions.” In her poems, bodies sway “above the cotton-like sheets on a line,” women turn into roosters, grief is carried like a newborn, snake venom is made in the marrow of the atlas bone, and the greatest revolution is “to sing graveside, to whisper intention into bowls of beans, to dance / without fear or fight.” With her unfailingly bold imagery and sharp eye, this collection of Guerrero’s work is a carefully constructed artifact by a poet who works and thinks with her hands. This volume is the fourteenth in the TCU Press Texas Poet Laureate series.

Poet Laureate of San Antonio (2014-2016) and of Texas (2016-2017), Laurie Ann Guerrero is the author of four collections including A Tongue in the Mouth of the Dying (Notre Dame 2013) and A Crown for Gumecindo (Aztlan Libre 2015). Her most recent collection, I Have Eaten the Rattlesnake: New & Selected Poems (TCU Press) was released in the spring of 2021. She is an Associate Professor and the Writer-in-Residence at Texas A&M University-San Antonio where she teaches writing and gender studies.

Xelena González is a storyteller, dancer, and visiting author who centers self-love in her multi-disciplinary workshops for all ages. Her picture books include the award-winning ALL AROUND US (Cinco Puntos Press, 2017), the recently-released WHERE WONDER GROWS (Lee & Low, 2022), and the forthcoming title REMEMBERING (Simon & Schuster, 2023). Her writing for adults includes poetry, essays, screenwriting, and a body of visionary fiction entitled LOTERIA REMEDIOS (Hay House, 2024). Xelena has enjoyed a 15-year friendship with Laurie Ann that began at Gemini Ink.

We’re grateful to partner with independent bookstores Interabang Books in Dallas and The Twig Book Shop in San Antonio for The Big Texas Read. Order your book directly from either bookstore and have it delivered to your front door!
+ Google Calendar+ iCal Export