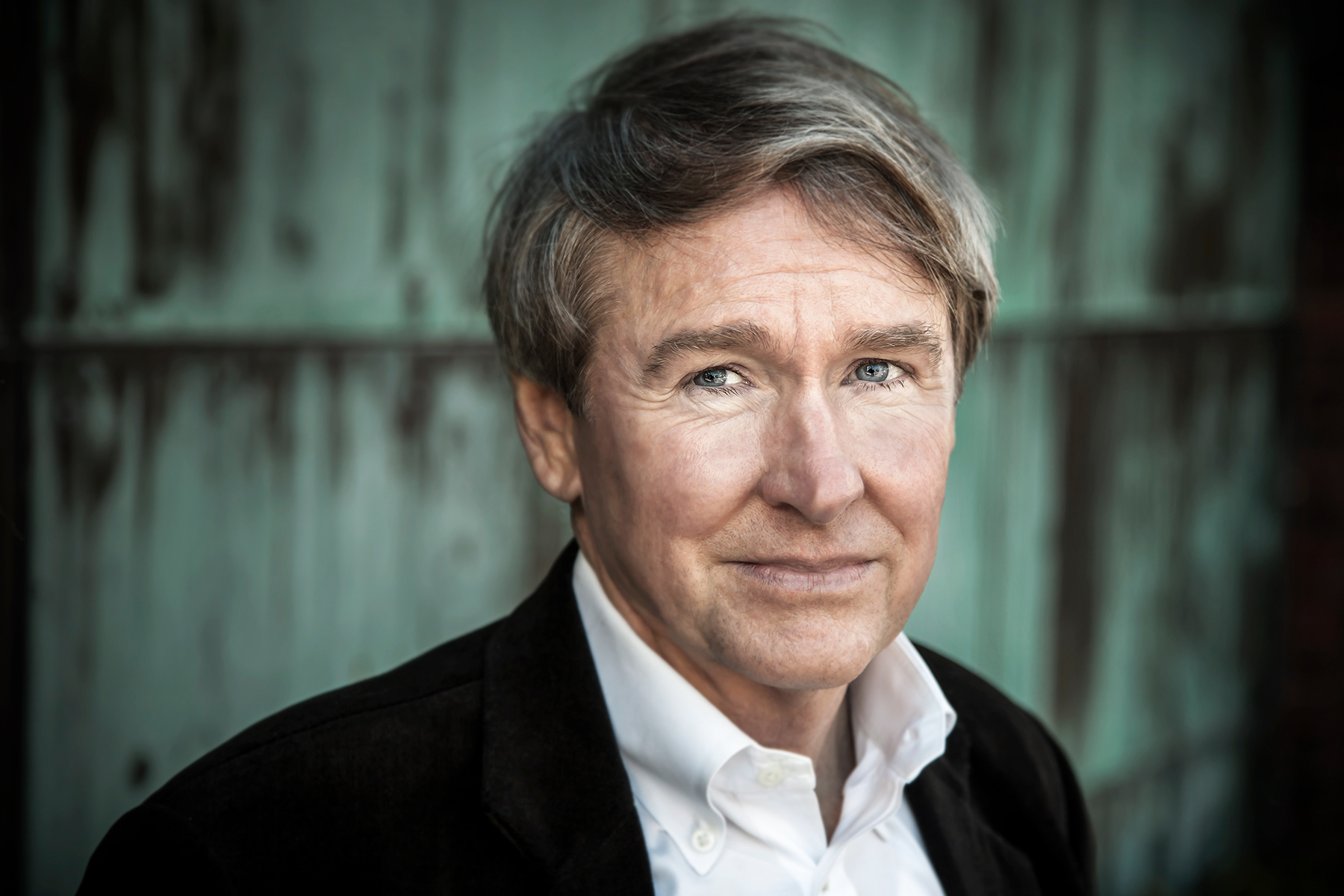 The Autograph Series presents writers of national and international stature—many of them recipients of major prizes such as the Pulitzer or National Book Award—in free public performances followed by an audience Q&A and book signing. Ours is one of the few such series in the nation offered to the public at no cost. Autograph Series is partially supported by a ticketed colloquium luncheon with the visiting writer. Previous Autograph writers include Margaret Atwood, U.S. Poet Laureate Juan Felipe Herrera, Ha Jin, Edward P. Jones, Tim O’Brien, Grace Paley, Philip Levine, Luis Alberto Urrea, and Terrance Hayes, among others.

This year we’re featuring New York Times Bestselling author Ben Fountain. Fountain was born in Chapel Hill and grew up in the tobacco country of eastern North Carolina. A former practicing attorney, he is the author of Brief Encounters with Che Guevara, which won the PEN/Hemingway Award and the Barnes & Noble Discover Award for Fiction, and the novel Billy Lynn’s Long Halftime Walk, winner of the National Book Critics’ Circle Award and a finalist for the National Book Award. Billy Lynn was adapted into a feature film directed by three-time Oscar winner Ang Lee, and his work has been translated into over twenty languages. His series of essays published in The Guardian on the 2016 U.S. presidential election was subsequently nominated by the editors of The Guardian for the Pulitzer Prize in Commentary. These were subsequently compiled into: Beautiful Country Burn Again (2018). He lives in Dallas, Texas with his wife of 32 years, Sharon Fountain.

Tickets and info at geminiink.org/autograph-series