*In the case of inclement weather, an appropriate indoor venue will be arranged.

Nature has played a key role in many literary movements, from Transcendentalism to SLAM poetry. It has historically inspired and continues to provide a driving force in our writing lives. As such, this class touches on some of these movements and their nature-based connections, so we can be moved by what is a natural extension of our humanity.

For inspiration, we will be in nature’s classroom, the great outdoors! This will involve body movement as a source of creativity, finding our own corners of nature to sit in and write from, and small group work. Bring a bottle of water and a folding chair!

After taking this class, students will be able to: 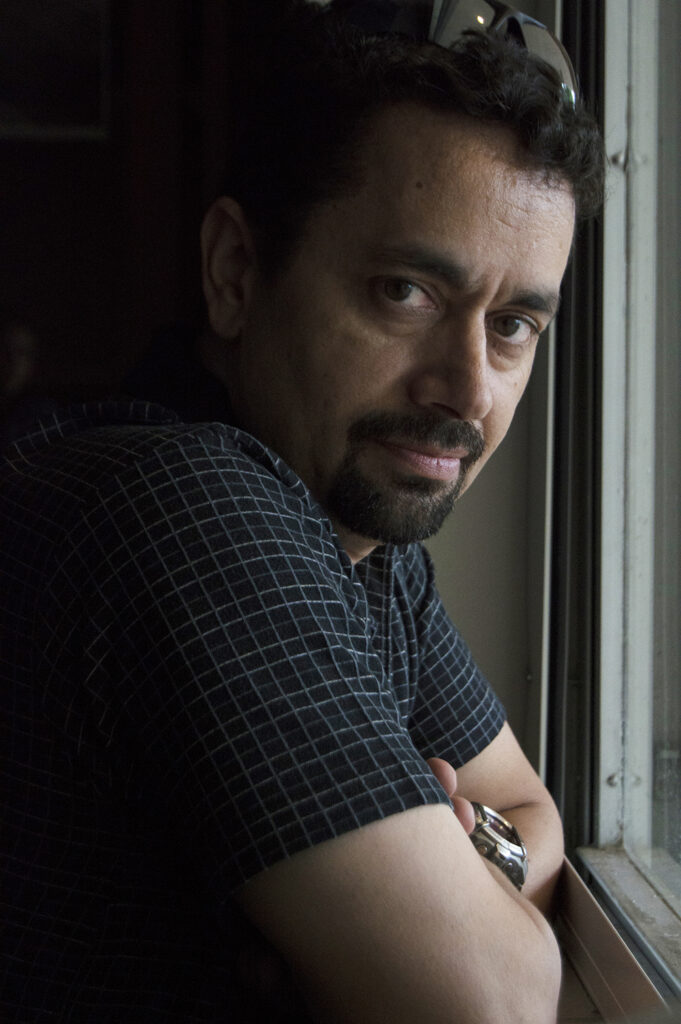 Rod Carlos Rodriguez has an M.F.A. in Creative Writing from the University of Texas at El Paso and has trained as a guest lecturer at the University of Texas at San Antonio Writing Program. He is also an award-winning poet who has written for over 40 years. He has three books of poetry published and is founder/chair of the Sun Poet’s Society, South Texas’s longest-running weekly open-mic poetry reading (1995-2022). He was nominated for the San Antonio Poet Laureate in April 2012, April 2014, April 2016, and April 2018. He was the poetry editor for Ocotillo Review (Kallisto Gaia Press), a literary journal/periodical and he was the editor of Texas Poetry Calendar 2023 (Kallisto Gaia Press).